Jonas Schansker, development engineer for sensor technology at PI, has written a white paper describing the control of PI positioners using a Zygo interferometer. He explains the experimental setup, compares the measuring results by using the interferometers to those done by the internal sensor, and deals with the applicability of using an interferometer for measuring technique as well as the exceptions.

This Could Be of Interest for You 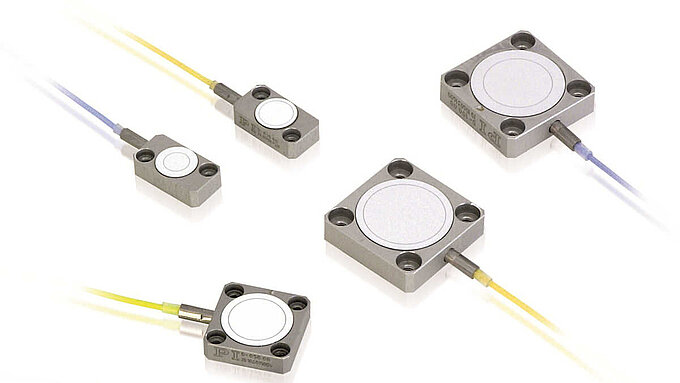 Positioning systems that need to provide accuracies in the range of a few nanometers and below require a position measurement technique that can also detect motion in this range.

More posts from this author